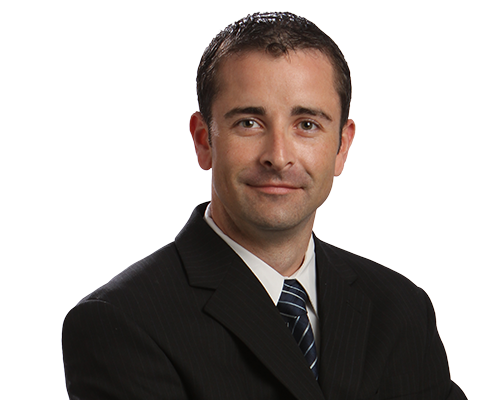 Rob drafts and prosecutes PCT patent applications in foreign countries all over the world, in addition to domestic patent applications. Rob manages and maintains his clients' domestic and foreign patent portfolios, and advises his clients on related issues. Rob also advises his clients regarding patentability and infringement issues, including providing Freedom to Operate opinions. In addition to Rob's patent prosecution experience, Rob is patent litigator, enforcing his client's patents against infringers as well as defending against infringement claims.

Rob also drafts and negotiates intellectual property licensing agreements for licensors and licensees, and is experienced in trademark registration and enforcement, copyright registration and enforcement, and defense of trademark and copyright infringement claims. He also frequently advises his clients regarding trade secret maintenance, employee management regarding trade secrets, and enforcement of trade secrets. Rob is experienced in trade secret litigation from both the plaintiff's and defendant's perspective. Rob also represents and advises his clients regarding internet issues, including domain name issues, ICANN proceedings, and related domain disputes.

Prior to joining Gunn, Lee & Cave, Rob had a general practice which included advising clients in oil and gas law, family law, and business law, in addition to intellectual property issues. Rob attended St. Mary's University School of Law, where he practiced as a patent agent while studying law. Prior to obtaining his law degree from St. Mary's, Rob attended Abilene Christian University, where he received his Bachelor of Science degree in Biology and a Minor in Chemistry. Rob was a Biology Lab Instructor during his college days at ACU.

In the fall and winter, Rob is an avid outdoorsman, and particularly enjoys his time out in the country hunting with his family and friends. He also enjoys snow skiing and other winter sports. When it is time to thaw out in the spring and summer, Rob enjoys playing golf. Throughout the year, Rob is an avid runner, and enjoys the challenge of training for and running marathons. Perhaps his wife, a tri-athlete, will inspire him to do a triathlon some day in the near future? Rob is also active in his church and enjoys spending time with his wife and young daughter. He particularly enjoys his Saturday morning "family runs."